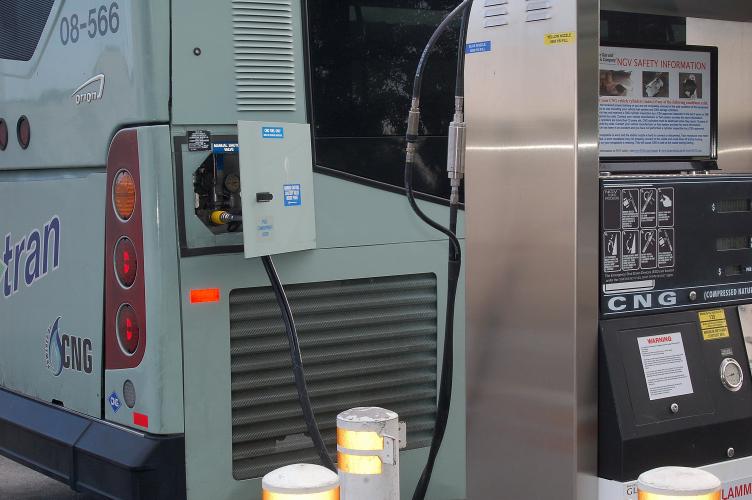 In 2003, the City of Vacaville leased 24 electric vehicles, providing an opportunity to reduce fuel costs and air pollution emissions. Unfortunately, because of the high cost of battery replacement and lower than anticipated sales, the manufacturer is no longer producing the vehicles. Thus, the city will eventually discontinue leasing the electric vehicles it now has.

Vacaville made a commitment to compressed natural gas (CNG) fuels with the construction of a fueling system in 2001 and the purchase of two non-emergency police vehicles, as well as transit vehicles. Funds for the new buses were from federal and state sources. Although the city is committed to CNG vehicles, budget constraints limit opportunities to purchase new alternative- fuel fleet vehicles.