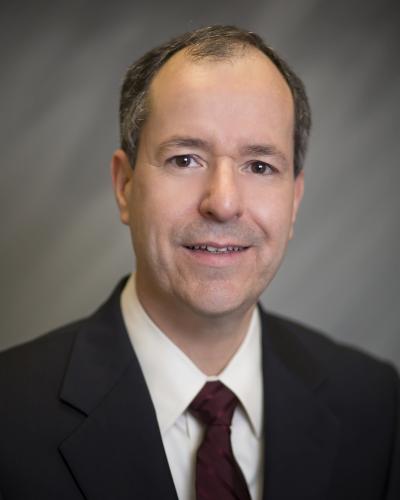 Michael G. Colantuono is a shareholder in Colantuono, Highsmith & Whatley, a municipal law firm with offices in Los Angeles and Nevada County. Chief Justice Ronald M. George presented him with the 2010 Public Lawyer of the Year award on behalf of the California State Bar Association. The Los Angeles Daily Journal named him one of “California’s Top Municipal Lawyers” every year since its list began in 2011. He is a Trustee of the State Bar of California, the agency responsible for regulating the practice of law in our State and was sworn in as Treasurer of the State Bar in September. The State Bar has certified him as an Appellate Specialist and he is a member of the California Academy of Appellate Lawyers, a prestigious association of fewer than 100 of California’s most distinguished appellate advocates.

Michael is an expert on municipal revenues and has appeared in all six Courts of Appeal in California. In addition, he has argued five recent public finance cases in the California Supreme Court’s: Richmond v. Shasta Community Services District (2004), Bonander v. Town of Tiburon (2009), Greene v. Marin County Flood Control & Water Conservation District (2010) and Alhambra v. County of Los Angeles (2012) andMcWilliams v. City of Long Beach (2013). He helped brief a sixth case: Ardon v. City of Los Angeles (2011). Michael served on the committee that drafted the League of California Cities’ Proposition 218 Implementation Guide and chaired the subcommittee that drafted what became the “Proposition 218 Omnibus Implementation Act of 1997.” He also chaired the League Committee which drafted the Proposition 26 Implementation Guide (April 2011) and is now participating in the first appeals under that measure.

Michael served as President of the City Attorneys Department of the League of California Cities in 2003–2004 and established the Department’s first Ethics Committee.

He served on the Commission on Local Governance in the 21st Century, the recommendations of which led to substantial revisions of the Cortese-Knox-Hertzberg Local Government Reorganization Act. Michael is General Counsel of the Calaveras and Yuba LAFCOs and serves as outside counsel to the Nevada, Orange, San Diego and Yolo County LAFCOs. 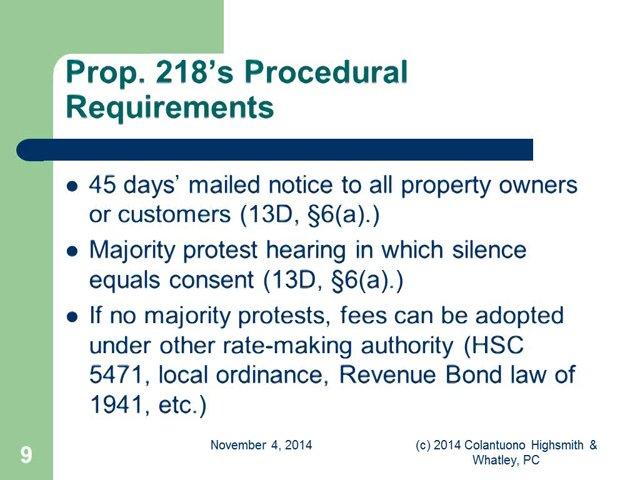 Watch the Institute for Local Government (ILG)’s free webinar to learn about Prop 218 & 26 and financing recycling programs in your community.

Back
This item appears in:
Profile October 1, 2014