Created by the state Legislature in 1970 (California Government Code § 66500 et seq.), the Metropolitan Transportation Commission (MTC) is the transportation planning, coordinating and financing agency for the nine-county San Francisco Bay Area.  MTC functions as both the regional transportation planning agency and, for federal purposes, as the region’s metropolitan planning organization (MPO).  The agency also functions as the Bay Area Toll Authority and the Service Authority for Freeways and Expressways. 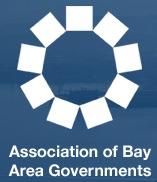 The Association of Bay Area Governments (ABAG) is the comprehensive regional planning agency and the council of governments for the nine counties and 101 cities and towns in the San Francisco Bay Area.  ABAG is committed to enhancing the quality of life in the San Francisco Bay Area by leading the region in advocacy, collaboration and excellence in planning, research and member services.

ABAG is governed by a 38-member executive board comprised of locally elected officials based on regional population. The executive board makes operating decisions, appoints committee members, authorizes expenditures and recommends policy.

As the region’s metropolitan planning organization, MTC is responsible for regularly updating the regional transportation plan (RTP).  The 2040 Regional Transportation Plan was adopted as part of Plan Bay Area (see below) in July 2013.  Previously, MTC had adopted Transportation 2035 (in April 2009), which charted a new course for the agency, particularly with regard to reducing greenhouse gas emissions.

In July 2013, MTC and the ABAG Executive Board jointly approved both the final Plan Bay Area — which includes the region’s SCS and the 2040 Regional Transportation Plan — and an associated final Environmental Impact Report.

The current version of MTC’s Public Participation Plan, adopted in December 15, 2010, includes a summary of very insightful and useful findings about the best ways to involve the public in the agency’s decision making processes based on extensive research conducted in 2007.

While developing Plan Bay Area approximately 1,600 residents were reached through a variety of techniques, including meetings, festivals and door-to-door canvassing. Ten public workshops were held in each of the nine Bay Area counties plus an additional Oakland workshop to gather community feedback on transportation investment strategies and policy initiatives. Based on the input gathered during this community-based outreach process a series of priority transportation investment strategies and priority policy initiatives were developed.

ABAG administers the state-required Regional Housing Need Allocation (RHNA). In the RHNA process the California Department of Housing and Community Development identifies the total housing need (by affordability level) for the San Francisco Bay Area for an eight-year period. ABAG then distributes this need to local governments in a manner that is consistent with the development pattern included in the SCS. The ABAG Executive Board approved the RHNA for 2014 through 2022 on July 18, 2013.

Other Programs and Projects

OneBayArea is a joint initiative by the San Francisco Bay Area’s four regional government agencies – the Association of Bay Area Governments (ABAG), the Bay Area Air Quality Management District (BAAQMD), the Bay Conservation and Development Commission (BCDC) and the Metropolitan Transportation Commission (MTC).  These four agencies form the Bay Area Joint Policy Committee and work on a host of issues to protect our natural resources and the health and well-being of our population.

FOCUS is a regional development and conservation strategy that promotes a more compact land use pattern for the Bay Area.  It combines the efforts of the same four regional agencies (ABAG, BAAQMD, BCDC and MTC) into one program that links land use and transportation by encouraging the development of complete, livable communities in areas served by transit (priority development areas), and promotes conservation of the region’s most significant resource lands (priority conservation areas). 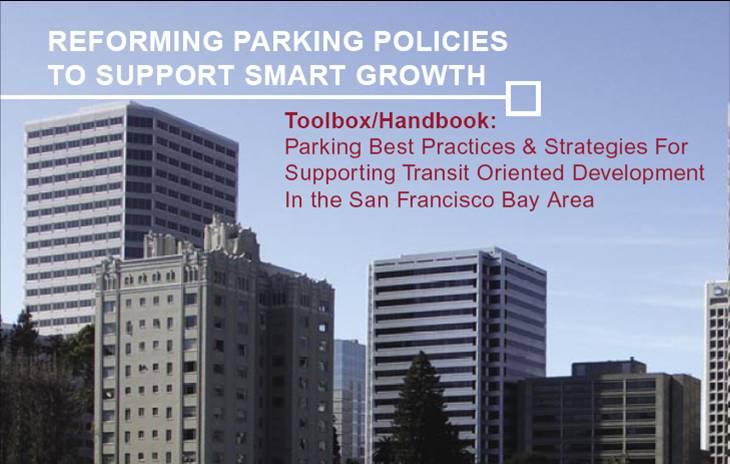 Parking policies play a key role in shaping development patterns in communities throughout the Bay Area — and have a major impact on the quality and feasibility of transit-oriented development.

Back
This item appears in:
Metropolitan Planning Organization Profile April 5, 2012