With areas of significant poverty and a pattern of urban sprawl, the City of Fresno saw a critical need to develop a new strategy to guide future development.  The General Plan update process represented an ideal opportunity to engage the public in developing a strategy to address broad community needs and to restore a sense of pride and community.

The City of Fresno, not unlike many California cities, is very ethnically and economically diverse. The city viewed the General Plan update as a way to engage a broad range of individuals in determining the best ways to address broad community needs.  City representatives first looked to community partners such as the Fresno Interdenominational Refugee Ministries and the West Fresno Family Resource Center for help in reaching out and engaging residents who had limited experience with the city and city planning processes up to that point.

In many cases these partnerships helped to overcome resident resistance and mistrust based on their experiences with government in their countries of origin.  Both the city and the community partners recognized the need for trust building from the onset. They set the stage by framing the conversation from the perspective of community values, rather than city policies.

To begin the process, the community organizations utilized two universal languages: food and art. Creating a festival-type spirit was not only important for relationship building through one-on-one conversations, but also to slowly introduce city planning in a way that was relevant to many cultures. As the General Plan process forged ahead, the community organizations continued to utilize cultural art and food. Potlucks were an important tool for continuing to build community, as the meetings moved to City Hall over the life of the project.  Throughout the following phases of the project—the Initial Public Outreach, Sharing and Discussion of Working Papers, Development of Alternatives, Adoption of Preferred Alternative, Review of Preferred Alternative and General Plan Outline, Review of General Plan Initial Drafts, Public Hearings on Full Draft General Plan—the city reached out to thousands of residents, business owners, and property owners.

The success of the General Plan update process can be measured in a number of ways; one of the measures is the new higher level of resident engagement.  The City respectfully approached community groups as peers. In turn, the community groups approached individuals as peers.  At the conclusion of one planning meeting at City Hall, an elderly Hmong woman said, “this is my City Hall.” This was just one expression of an overall sense of growth in confidence in local government after the extensive engagement process. 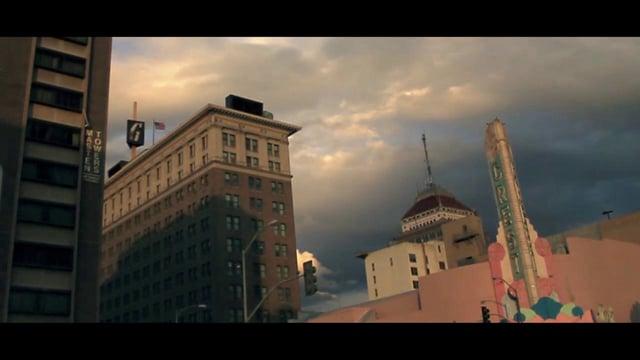 Back
This item appears in:
Case Story February 7, 2013