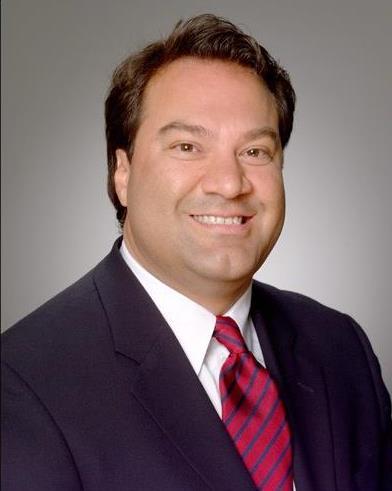 Richard Montgomery brings both political experience and a public relations/communications background to the Institute of Local Government.

Mr. Montgomery was re-elected to the Manhattan Beach City Council in 2017 for a third term.

Prior to elected office, Mr. Montgomery was the Real Estate / Government Affairs Manager with a national “outdoor” advertising company in Los Angeles. His responsibility was to guide the real estate acquisitions and provide government relations support and legislative policy direction with government agencies throughout Southern California

Mr. Montgomery is also a former police officer and resides in Manhattan Beach with his wife Diane.