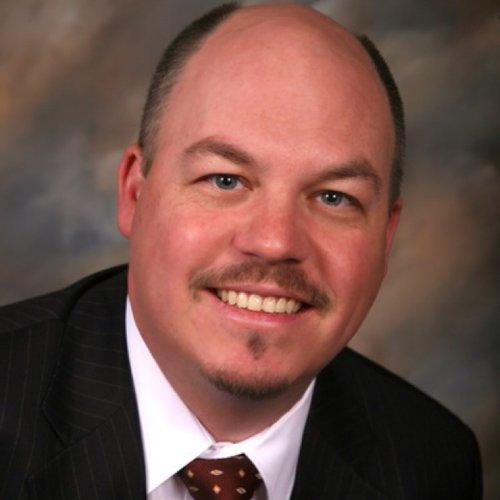 Neil speaks frequently on special district issues at the local and state level and is actively involved in various statewide special projects and coalitions. During his time with CSDA, the association has achieved substantial growth nearly doubling membership and revenues in addition to significant progress in establishing CSDA and special districts as a critical component to the local government framework in California.

Prior to joining CSDA, Neil’s experience in association management includes work for three other statewide trade associations. Neil has earned both a Bachelor of Science degree in Marketing and a Master’s degree in Business Administration (MBA) from California State University, Sacramento.