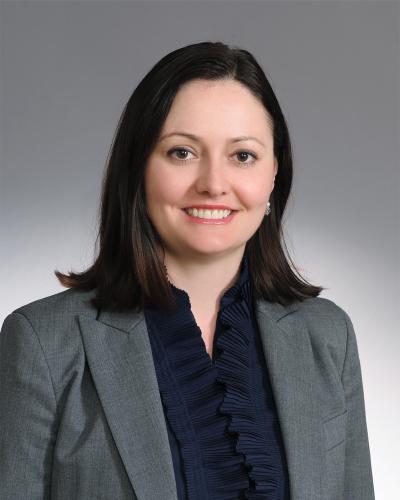 Hanna is a public engagement professional with a passion for facilitating partnerships, designing systems and processes, and assisting underserved communities. In her time with the Institute for Local Government, Hanna implemented several programs including ILG’s TIERS Public Engagement Framework & Training, Immigrant Engagement and BOOST.

Prior to joining the Institute in 2016, Hanna served two AmeriCorps terms at the American Red Cross where she engaged local communities in disaster preparedness and emergency planning.

Hanna moved to the United States fourteen years ago from Ukraine and became a citizen in 2012. Hanna is fluent in English, Russian and Ukrainian.