Understanding the Impacts of Health Reform 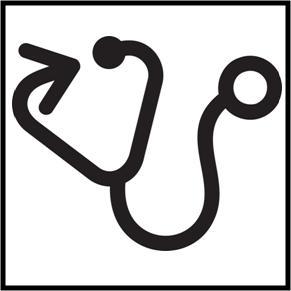 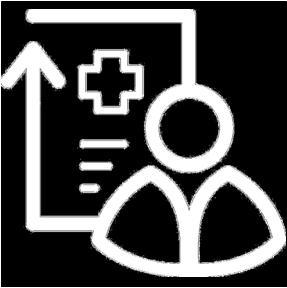 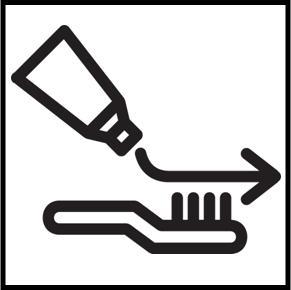 Only a selection of the valuable information and resources produced by the below organizations is provided on this website. Please visit the websites listed on the right for more in-depth analysis of the health reform legislation.

On March 30, 2010, President Obama signed comprehensive health reform legislation, called the Patient Protection and Affordable Care Act of 2010 and the Health Care and Education Reconciliation Act of 2010. This page provides information regarding some of the key provisions related to children’s coverage that are included in the legislation.

While many of the implementation details have yet to be worked out, a few details are now known. These include four key areas of importance to local agencies working to improve access to affordable coverage for children and families:

Coverage for children through the State Children’s Health Insurance Program (SCHIP) and Medicaid has been expanded, increasing the number of children eligible for these affordable coverage options. In California, the state’s no- and low-cost children’s health coverage programs, the Healthy Families Program and Medi-Cal, are partially funded by SCHIP and Medicaid.

The health reform law requires states to expand Medicaid coverage to all non-elderly individuals with incomes below 133 percent of the federal poverty level (currently $14,404 for an individual and $24,353 a year for a family of three) by January 1, 2014. In addition, states are required to maintain current income eligibility levels for children in Medicaid and the Children’s Health Insurance Program (CHIP) until 2019 and extend funding for CHIP through 2015. If CHIP-eligible children are unable to enroll due to enrollment caps, they will be eligible for tax credits in the state Exchanges. In California, Medi-Cal is the program that covers Medicaid eligible individuals, including children.

While severe budget constraints were threatening to limit the ability of California to provide the state funding match for 2010 that SCHIP and Medicaid programs require, recent reports from the Managed Risk Medical Insurance Board (MRMIB) have stated there are no enrollment limitations for the Healthy Families program this fiscal year – the program is fully funded. For updates on the budget impacts of Medi-Cal funding and benefit status contact your County Medi-Cal provider (click here for a listing of County Medi-Cal service offices).

Insurance Options for Children through Age 26

Although this dependent coverage extension option takes effect on September 23, 2010, some insurance providers are making this option available earlier in order to accommodate individuals who would otherwise lose coverage.

Additional coverage options exist for uninsured young adults who are not able to take advantage of the early enrollment offered by some insurers. Young adults under age 26 may be able to remain on a parent’s plan using the Consolidated Omnibus Budget Reconciliation Act (COBRA), they may be able to buy coverage in the non-group market, or they may qualify for the temporary high-risk pools created by the health reform law if they have a pre-existing condition and have been uninsured for six months or more. COBRA gives employees and their families the right to choose to continue group health benefits provided by their group health plan for limited periods of time under certain circumstances such as job loss, reduction in the hours worked, transition between jobs, death, divorce, and other life events.

Increased funding for community health centers and school-based health centers is included in the health reform package to accommodate expansion of operational capacity. A total of $11 billion in new funding will be distributed over five years to community clinics, with $9.5 billion of this funding supporting health centers in expanding and enhancing their health services. The first round of funding applications may be out as soon as early summer 2010, with award dates dependent on congressional appropriations timelines.

Individuals with pre-existing conditions are eligible for immediate access to insurance through funding for temporary high-risk pools. These pools are to be established no later than June 21, 2010 and terminate on January 1, 2014 when the American Health Benefit Exchanges are established. Individuals who have a pre-existing medical condition and have not had creditable coverage for the previous six months are eligible for enrollment in the high-risk coverage pools. Plans must cover at least 65 percent of health care costs, with premiums allowed to vary by age, geographic area, and family composition. Yearly out-of-pocket costs (excluding premiums) are limited to $5,950 for individuals and $11,900 for families.

Detailed information and analyses about the impacts of national health care reform are available from a variety of sources.

Coverage for Children Through Age 26

Health reform and the impact to America’s cities and towns

A PDF of “Understanding the Impacts of Federal Health Reform: Overview of Key Provisions Related to Children” is available at right under Related Links.