The South Bay Cities Council of Governments (SBCCOG) is a joint powers authority of 16 cities and the County of Los Angeles that share the goal of maximizing the quality of life and productivity of our area.

SBCCOG members participating in the Beacon Award Program include: 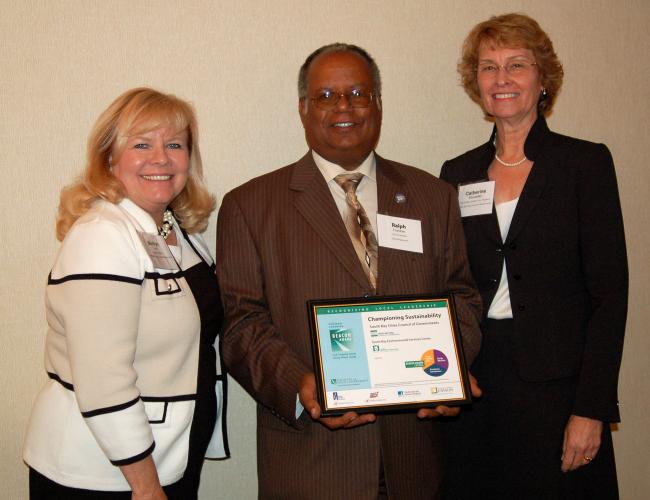 SBESC assists public agencies including cities, schools, and special districts, as well as businesses and residents of the South Bay to best utilize the many resources available to them through a variety of statewide and local energy efficiency and water conservation programs. SBESC has expanded its services to provide audits and implementation projects for its cities, school districts and other public agencies.