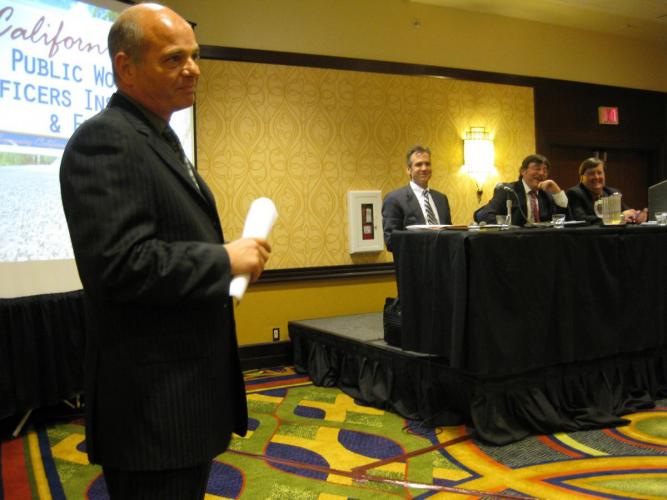 “Especially now when money is a little tighter, you need to be a lot more creative as to how you raise the capital to take care of aging infrastructure and make new improvements,” said moderator Tony Antich, an engineer with the City of Santa Monica.

Panelists discussed how they have learned to “take their hands off the wheel” and trust in a public process to come up with the best solution to a problem facing the community. Former Napa city attorney Tom Brown shared advice on legal issues that could arise when local agencies engage residents and raise revenue, as in the Vargas vs. City of Salinas case.