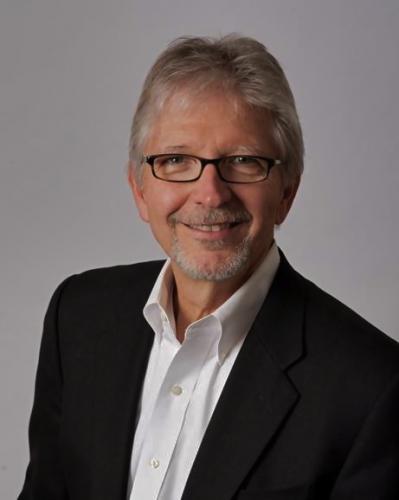 He has been the Executive Director of the California State Association of Counties (CSAC). Most recently, he was the Director of Strategic Issues and ICMA West for the International City and County Management Association and President of the Alliance for Innovation, a partnership between the 400 cities and counties of the Innovation Groups; ICMA, and Arizona State University.

His life-long commitment to public service is driven by a passion for sustainability; community building and civic engagement; and innovation to transform local government.

Mr. Keene is an active contributor to the field of city/county management and urban affairs. He is a fellow of the National Academy of Public Administration; a member of the Board of Visitors for the School of Public and Environmental Affairs (SPEA) at Indiana University; a member of the Board of the Institute for Local Government in California (ILG); and a Fellow at the Center for Urban Innovation, in Phoenix.