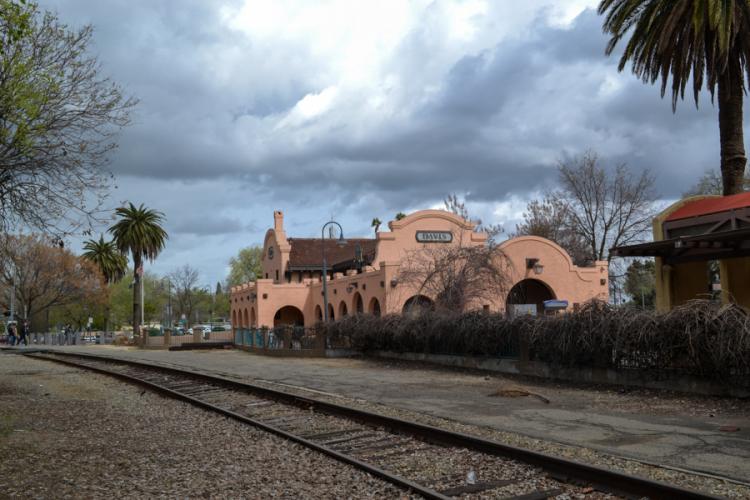 The City of Davis is hoping to alleviate traffic congestion along its busy I-80 corridor by using $250,000 recently awarded in SB1 grant funds to develop a plan for improving ridership and access to its Amtrak station. The Davis Amtrak station currently ranks third busiest on the Capitol Corridor line and serves as the regional hub for Yolo and Eastern Solano Counties. However, city officials say that a lack of parking and its isolated location prevents more people from optimizing this public transportation option. Davis city manager, Mike Webb, says that the SB 1 funding will dramatically increase the city’s ability to address accessibility issues as well as the city’s short term and long-term transportation goals.

“Similar to many cities in California, Davis has deferred infrastructure maintenance projects that would benefit greatly from additional revenues. The extra boost of revenue provided by SB 1 is not only helping the city to address some of its transportation infrastructure needs, but also to adopt a more proactive approach to transportation planning,”

The City of Davis is one of the top bicycling cities in the county and is considered the bicycle capital of the United States.  In 2016, the City of Davis received the Beacon Award from the Institute for Local Government for its measureable achievements to reduce greenhouse gas emission, save energy and promote sustainability best practices, which includes several innovative programs related to efficient transportation.