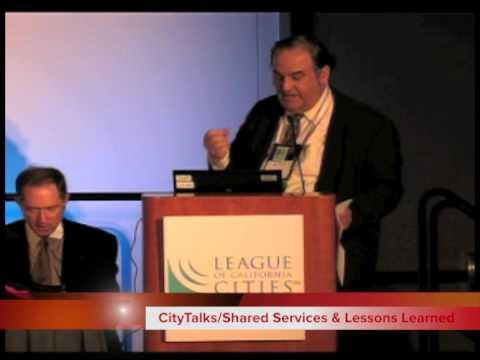 The city of San Carlos received a 2012 Helen Putnam Award from The League of California Cities in the category of Internal Administration for its program titled “A Different Approach to the Budget: Cutting Costs & Adding Service.”

The city resolved a $3.5 million structural General Fund budget deficit and increased services to the public over an 18 month period. This was done in the areas of police, fire, parks maintenance and recreation services through a mix of shared services, contract services and becoming a Recreation Service Provider in partnership with the San Mateo County Sheriff’s Office, and cities of Redwood City and Half Moon Bay.