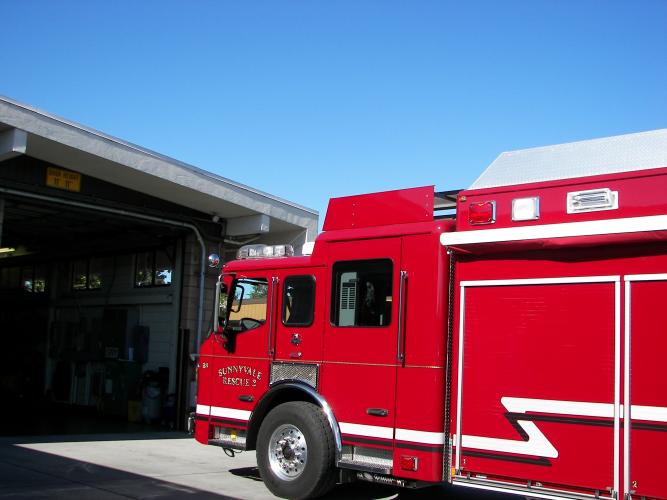 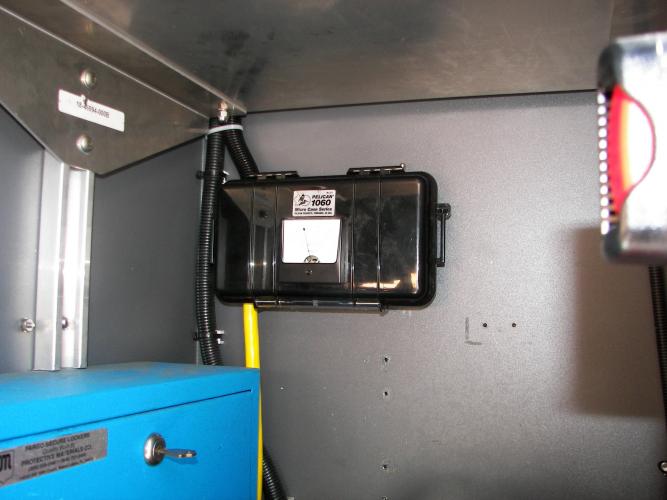 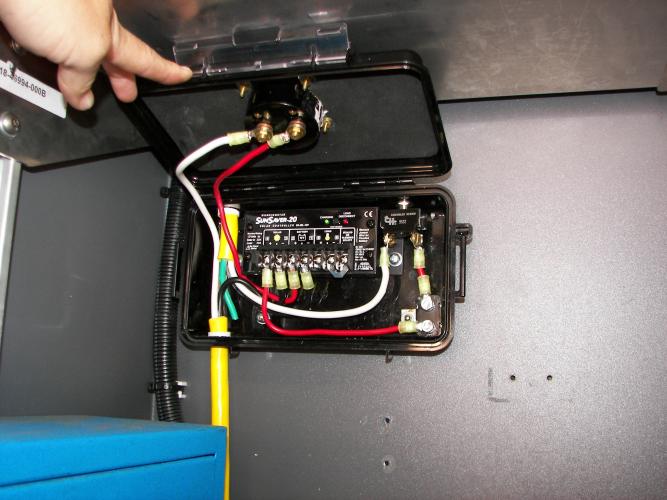 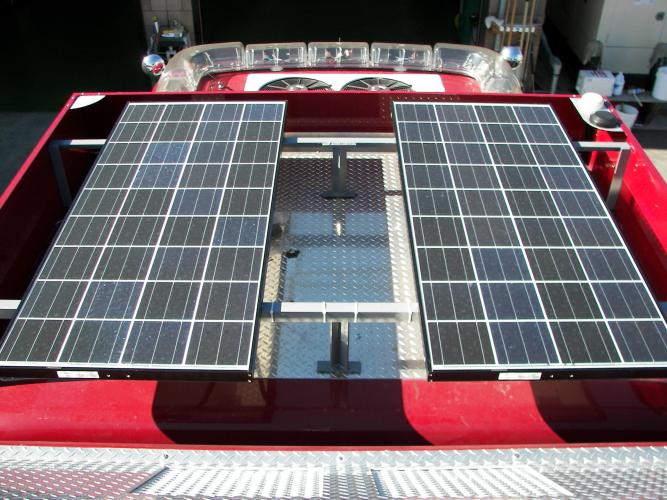 The City of Sunnyvale is exploring the value of solar photovoltaic panels for reducing idling of its emergency vehicles. The city installed two panels on the roof of a fire-rescue unit. The panels recharge the vehicle’s battery while the vehicle is parked at the scene of an emergency. The battery then supports the vehicle’s emergency lights and other electrical needs without running the engine.

The experiment will look at what systems the solar panels can realistically support in the field, such as air conditioning, computers, and radio equipment, in addition to the unit’s operational lights. If the panels are effective, their use could reduce fuel consumption by emergency vehicles. This would reduce the cost of operating the vehicles, as well as reducing the vehicles’ emissions.

The city plans to evaluate the effectiveness of the panels after three or four months of operation.