LEDs use two-thirds less energy (70 watts compared to 210 watts) than the existing lights. In addition, most LED fixtures installed use motion sensors that switch to a lower light level when no motion is detected, such as on weekends or late at night, thus reducing consumption further by 40 percent, for even greater energy savings.

Over the 11-year life of the LEDs, the lighting retrofit is expected to save the city $3.3 million. To pay for the project, Sacramento used city funds and a federal Energy Efficiency and Conservation Block Grant from the U.S. Department of Energy. It also took advantage of financial incentives from the Sacramento Municipal Utility District. 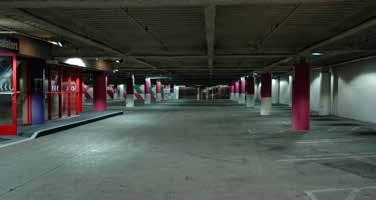