The Sacramento City Police Department and the Sacramento County District Attorney’s Office jointly offer a citizen academy that focuses on the criminal justice system and related racial issues. Input from diverse communities determines the course curriculum, which emphasizes improved understanding and communication between law enforcement and the city’s immigrant and minority communities 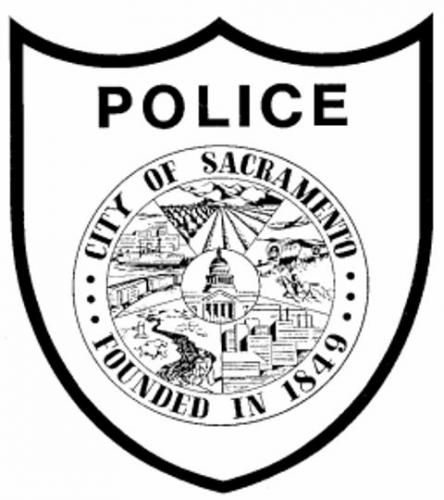 In recent years, this curriculum has been adapted for “Cultural Community Academies” that have been specifically developed for Hmong, Slavic, and Mien immigrant communities. Focus groups from each community were used to help design the curriculum, and simultaneous translation and culturally appropriate foods were provided.

The goal is to build a relationship between members of these communities and the police. The course familiarizes newcomers with American culture and law enforcement, and also gives officers a chance to learn important things about newcomers in the community. For instance, when someone is pulled over in Russia the normal procedure is for the driver to exit their vehicle and approach the officer, who stays in their patrol car. This could lead to an unpleasant confrontation between a Russian immigrant unfamiliar with American norms and a police officer unfamiliar with a Russian driver’s expectations. 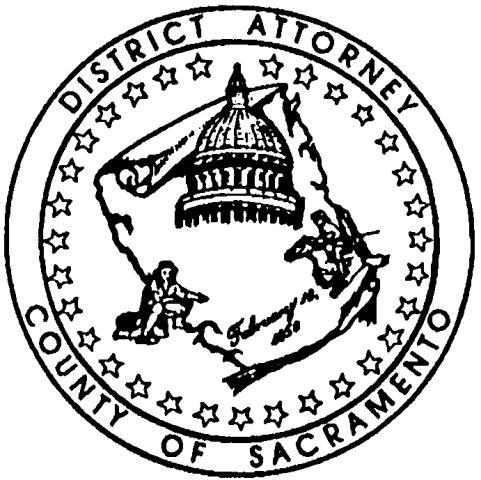 Recently the Sacramento D.A.’s office collaborated with the school district to offer a “Youth Academy” to high school students for the first time. The course was offered for credit during the summer at McClatchy High School, and may be offered at other district schools in the future. The idea is to deter criminal activity among young people, to expose them to possible careers in the criminal justice system, and to encourage students to be positive agents of change in their communities.