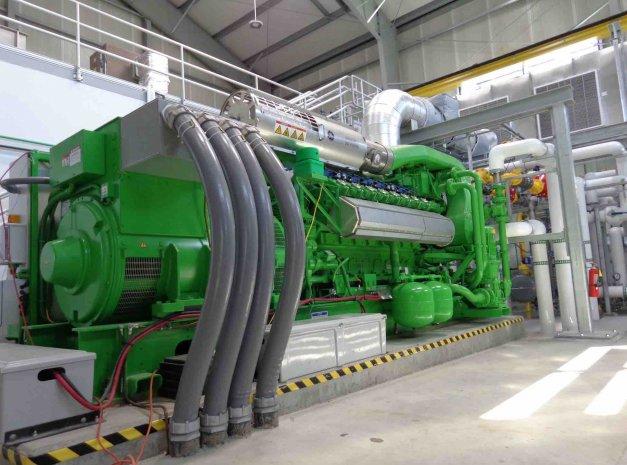 Cities of all sizes face pressure to make calculated infrastructure investments to balance community priorities with growth and environmental impacts while complying with regulations and legislation. The City of Hayward is addressing all of these challenges in award-winning style.

While most wastewater treatment facilities are energy intensive, requiring vast amounts of power to run pumps and equipment, this facility generates 11 million kilowatt hours (kWh) of power annually from solar and biogas energy systems, which produce power at 129 percent of its needs. This has earned the facility the distinction of being the highest generating account in the California Renewable Energy Self-Generation Bill Credit Transfer (RES-BCT) program, which allows local governments with one or more eligible renewable generation facilities to export energy to the grid and receive generation credits. In this case, the Hayward Water Pollution Control Facility produces excess energy equivalent to approximately $400,000 annually; this offsets energy costs for other city facilities, including City Hall. The money saved is invested in additional efficiency improvements, such as digesters that produce biogas for energy production.

Hayward Mayor Barbara Halliday says, “Like many other cities, our budgetary challenges are ongoing. The Hayward City Council recognizes the importance of sustainability in all aspects of our practices and projects. In fact, ‘being green’ is one of the city council’s top four priorities. We are delighted to continue to be among the U.S. EPA’s top 30 entities nationwide for on-site green power generation.”

In addition to its impressive energy production, the plant supplies 2.5 to 4 million gallons a day of treated wastewater as cooling water to a nearby natural gas power plant. This has reduced the power plant’s potable water use by the amount typically used by 13,000 to 21,000 homes annually.

Another environmentally beneficial aspect of the Hayward Water Pollution Control Facility is the Fats, Oils and Grease (FOG) receiving station, which was constructed five years ago. The FOG station accepts over 100,000 gallons of waste per week that would otherwise be disposed in landfills or trucked to distant processing stations.

Hayward is also taking a leadership role in training the next generation of wastewater treatment operators. After experiencing a shortage of qualified candidates to work at the facility, the city instituted an operator-in-training program to help develop its own qualified plant staff. “Training is high on the priority list,” says Jeff Carson, manager of the Hayward Water Pollution Control Facility. “Staff is our main resource and critical to the operation.”

This article appeared in the February 2017 issue of Western City Magazine.