City of Ventura Poised to Take on Climate Change 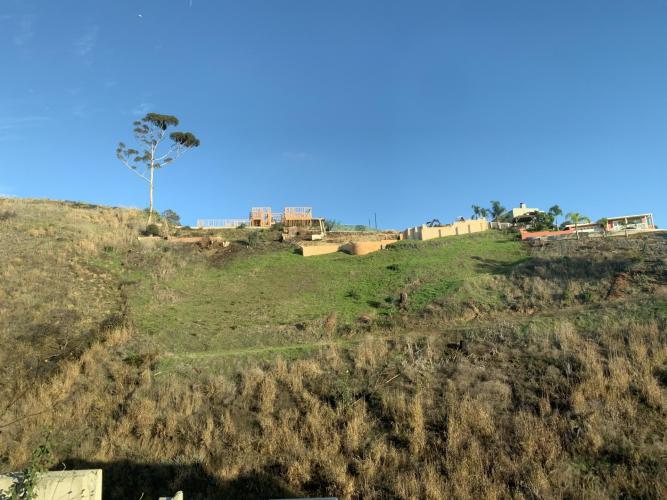 In December 2017, the Thomas Fire swept through the City of Ventura causing more than $2.2 billion in damages and taking a huge toll on the city’s residents and staff. Two and a half years later, the community is ready to undertake a massive planning effort, which will define future development, protect critical infrastructure and prepare Ventura for the increasing threats of climate change.

Recently, the Strategic Growth Council awarded the City of Ventura nearly $200,000 to create a Climate Action and Resilience Plan that specifically addresses the city’s risk and recovery from wildfire. The city also received another $750,000 in funding through the Housing and Community Development’s SB2 and LEAP Programs to fund its General Plan Update. That’s nearly $1 million that ILG’s BOOST Program helped the city procure to produce these two vital planning documents. By integrating these planning policies and processes, the city hopes to realize efficiencies in engagement and alignment to continue recovery from the Thomas Fire and create a more sustainable and resilient community.

As the city moves forward with its comprehensive planning effort, great emphasis will be placed on community engagement. The city seeks to promote a culture of dialogue while engaging diverse groups, vulnerable populations and local partners, like the Central Coast Alliance United for a Sustainable Economy (CAUSE), who helped inform the city’s public engagement approach for the grant.

“I think there are some key issues we know we will need to address for climate resilience,” says Lucas Zucker, Policy and Communications Director for CAUSE. “Multilingual access to emergency information, evacuation bottlenecks from the Westside and impacts to domestic service and outdoor workers are just some of the things we need to consider in future planning efforts.”

Some of the suggestions made by Lucas are to have a Spanish language community input meeting, possible door-to-door or phone bilingual surveying to account for and correct the expected under-representation in survey responses and to include a focus group for Spanish-only speakers.

The city expects this comprehensive planning and outreach effort to conclude in 2022.