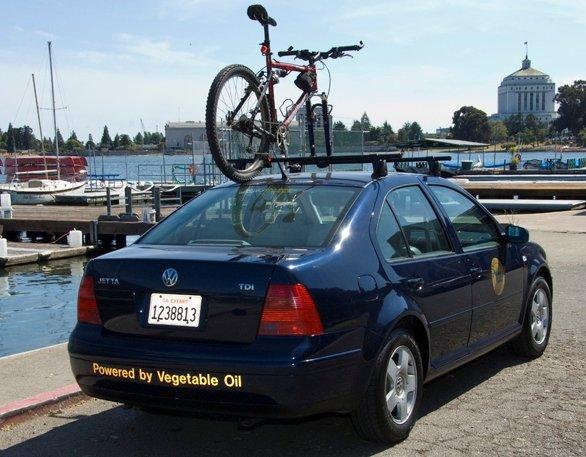 Since joining the Cool Counties program in 2002, Alameda County has integrated alternative- fuel and fuel-efficient vehicles into its fleet. The County added over 130 hybrid vehicles and explored a variety of alternative technologies, including bio-diesel, waste vegetable oil, compressed natural gas, and electric vehicles. The County is also developing a Consolidated Vehicle Use policy to provide detailed guidance for use of green vehicles, consistent with its Climate Action Plan.

Alameda County’s initial green fleet efforts were guided by several broad policy initiatives. Alameda County joined the Cool Counties program in 2002 and developed a countywide Strategic Vision in 2007. In May of 2010, the county adopted its Climate Action Plan, which includes general “green fleet” guidance. The county’s Draft Consolidated Vehicle Use Policy parallels the policies in the Climate Action Plan, including detailed guidance for purchasing alternative-fuel and fuel-efficient vehicles.

Alameda County looks at the costs and benefits associated with the entire life cycle of a vehicle to evaluate potential vehicle purchases. This approach often finds that the greater fuel efficiency of alternative-fuel vehicles, such as hybrids, outweighs the higher initial purchase price. It also allows the benefits of reduced emissions to be included in the analysis.

The county is also working to reduce demand for its alternative-fueled vehicles by providing alternatives to driving for many of its employees. It offers two shuttle buses that run between its main office campuses in Oakland and its offices in San Leandro. The shuttles are open to the public, connect with local transit, and replace two transit lines that had been canceled due to funding cuts.