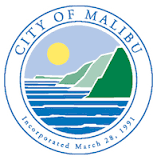 As a coastal city on the edge of a rural wildland interface, the City of Malibu has long been a champion for the environment and a leader in taking a proactive stance to protect its local natural resources.

It was one of the first cities in the state to adopt progressive regulations that protect wildlife while reducing waste and litter by banning the use of certain materials including: smoking on city beaches (2004); expanded polystyrene foam for food packaging (2005) with an update to add packing materials and other non-compostable or recyclable foodware (2016); and plastic shopping bags (2008). The City has taken a stand against the use of anti-coagulant rodenticides and other toxins that bioaccumulate in the food chain, causing harm to pets and the majestic predators that call the Santa Monica Mountains home, like mountain lions and owls. It has also historically spent more money per capita on water quality protection than most other cities in California, including the award-winning projects and programs Legacy Park and “Keep It Clean, Malibu” educational campaign. 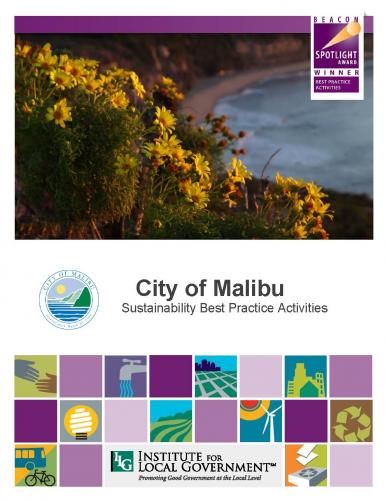