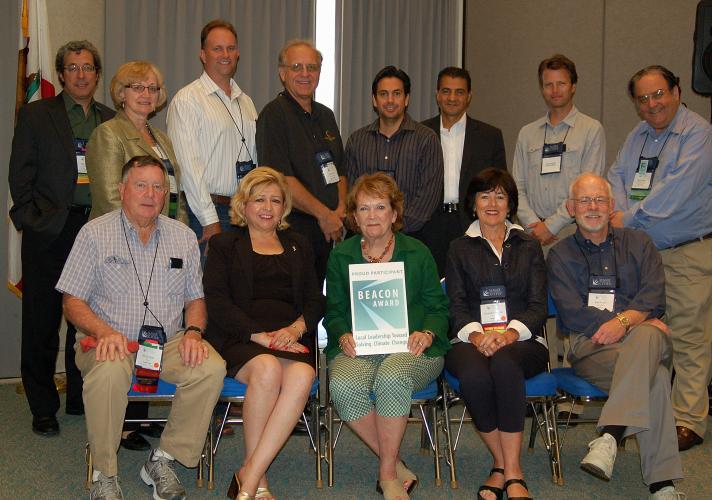 Twenty five cities and counties participating in the Beacon Award program received recognition at a special meeting held at the recent League of California Cities annual conference in San Diego.

About 50 city officials attended the meeting which included small group discussions about identifying successful local sustainability projects and key themes in describing the projects to community members. Download the write-up to read a summary of the discussions. 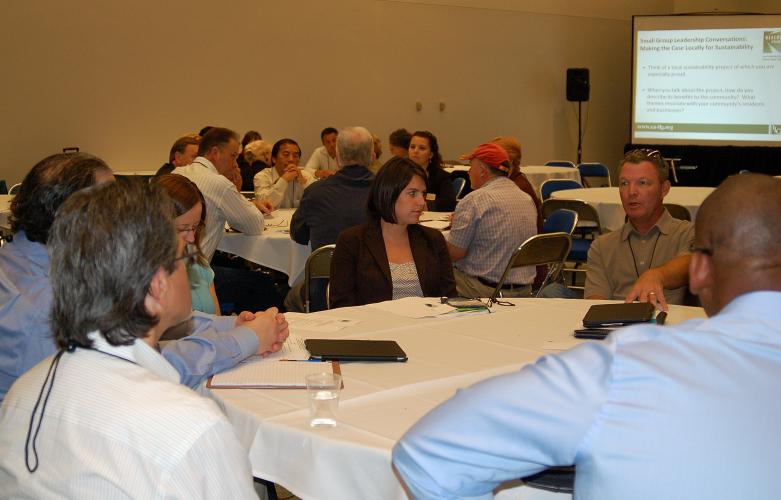 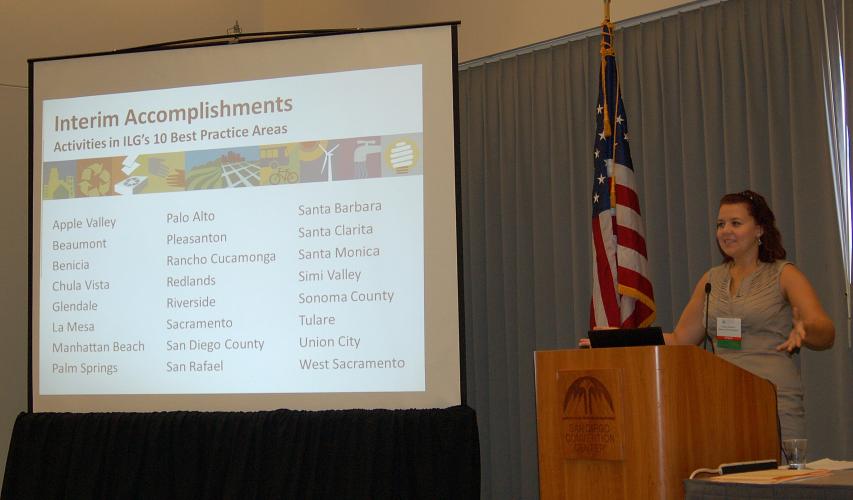 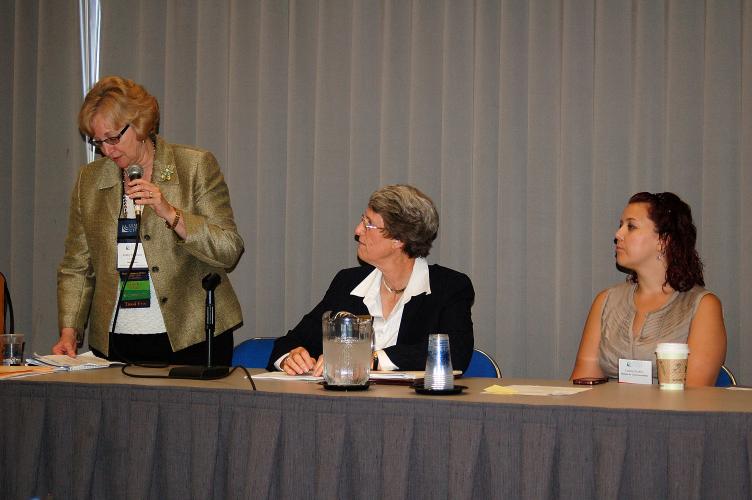 The Beacon Award program is part of the Statewide Energy Efficiency Collaborative (SEEC). SEEC provides support to cities and counties to help them reduce greenhouse gas emissions and save energy. SEEC is an alliance between three statewide non-profit organizations and California’s four Investor-Owned Utilities. It builds upon the unique resources, expertise and local agency relationships of each partner.

Back
This item appears in:
This general has been archived and may contain content that is out of date.
General September 17, 2012