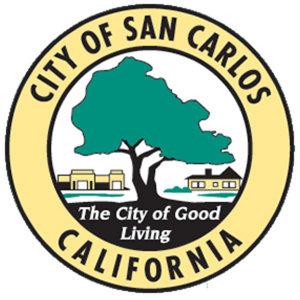 Sustainability in the City of Good Living

They are known as the City of Good Living. Check out how sustainability is making the City of San Carlos a great place to work and play! 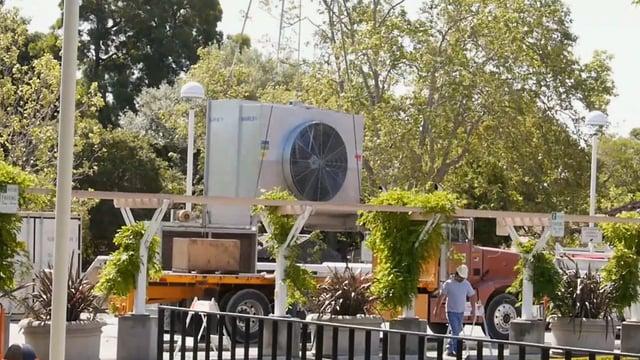 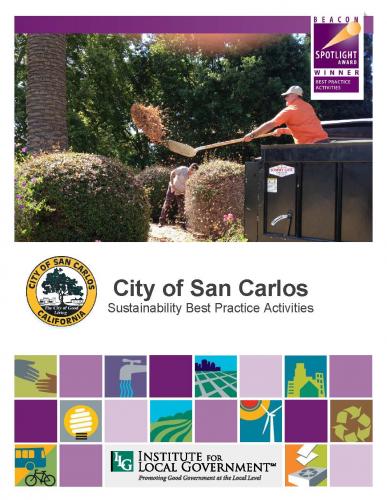 San Carlos offers a number of ways community members can participate in the city’s efforts to address climate change.

The City of San Carlos has adopted a Green Building Ordinance (August 2010). Read more to access a PDF of the ordinance.

When the city of San Carlos began the process of updating the city’s general plan through 2030 in 2006, community development director Al Savay felt that young people should have a voice in planning the city they would inherit someday. The city has had an active youth advisory council (YAC) for nearly twenty years, thanks in great part to founder and director Jeri Fujimoto. Savay asked the city council to formally include youth in city decision making for the first time by asking a rotating high school student from the youth advisory council to serve as a full voting member of the general plan advisory committee (GPAC).