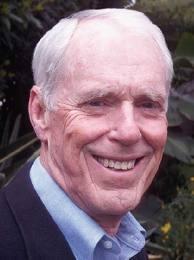 Don spent 26 years as executive director of the League of California Cities. He also helped co-found the Cities-Counties-Schools Partnership, serving as executive director of that organization immediately after his retirement from the League. Don has served on a number of boards of directors relating to public administration and public policy. He served as Vice-Chair of the Constitution Revision Commission in the mid-1990s.