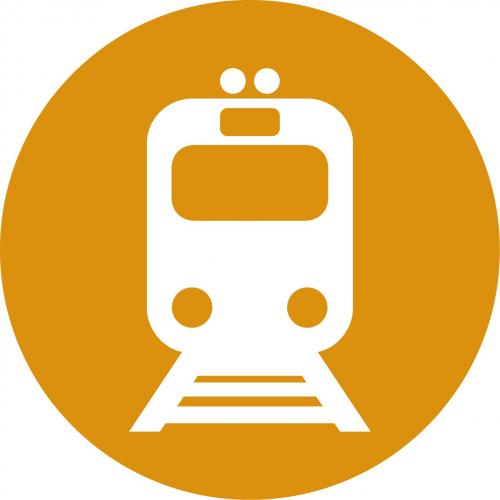 The Sacramento Regional Transit District (2015-16) was awarded $30 million for the Downtown/Riverfront Sacramento-West Sacramento Streetcar Project which includes the construction of 16 stations, an operation and maintenance facility and the purchase of six streetcars. The project will serve major destinations in the urban cores of West Sacramento and Sacramento, facilitate transit-oriented infill development in several designated areas along the route and improve transit service and local circulation between the two cities.

Sacramento County and the City of Sacramento are Beacon Communities; follow the links to find out more. 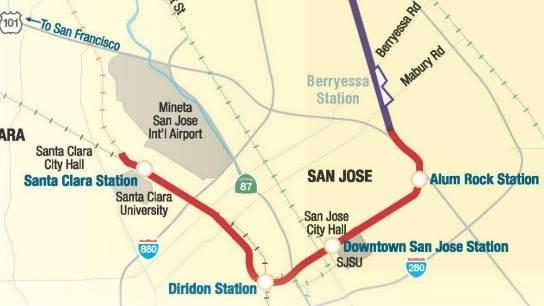